Shram has always kept the anti-liquor campaign in the forefront as we have closely witnessed how liquor, especially spuriously produced alcohol, is responsible for the untimely death of a productive and working member of the household, leaving the family spiraling down into a devastation.

In recent past a large number of tragedies have occurred in the northeast region (Uttar Pradesh, Bihar and Uttrakhand) where spurious liquor is still being produced in large volumes—at times using industrial grade alcohols like isopropyl alcohol in large quantities along with an unregulated high concentration of methanol in an illegal manner for petty profits.

These tragedies occur due to systemic apathy coupled with corruption and inertia from the administration. Take for instance molasses, which is a byproduct of sugarcane industry and is imported by traders of the northeast on the pretext that it is sold to farmers for cattle feed but is mainly used in sulai (locally produced hooch). This trade is unregulated and unlike other states, an approval from the excise department for trading molasses is not required in Assam and officials are helpless because of this toothless policy.

1) Awareness camps about the ill-effects of spurious liquors among mainly tea garden workers in Assam and other parts of India.
2) Lobbying for strong regulations in molasses control act across all states of India.
3) Lobbying for strong regulation for the trade of industrial-grade reagents like methanol and isopropyl alcohol.
4) Advocating stringent punishment for agents involved in production storage transportation and sale of spurious or illicit liquor. 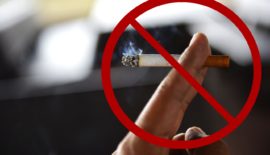 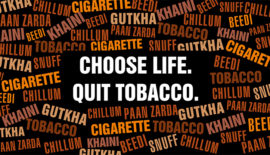 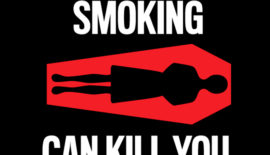 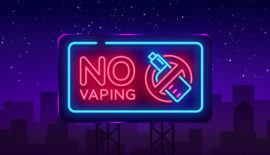